NAPS, Nature&Art Post Scriptum is a team of Päivi Maunu and Ilari Kähönen. We have done a number of performance art and environmental art projects in Finland and abroad in USA, Estonia, Belarus and South Korea. We have been  giving lectures in the Fine Art Academy and University of Art and Design in Helsinki as well discussions in public library, exhibitions and performances all around of Finland.

Sugar Mosaic Art works were based on the exaltation in Istanbul, Turkey, in April-May 2010, now a museum operating in the Hagia Sofia. Originally built as a church in 537, then by 1453 the conquest of Constantinople, Hagia Sophia, converted into a mosque is considered one of the master piece of Byzantine architecture.

This is the way we operate. To appreciate local culture true global questions, to find a inspiration with experience of originality of time and space.

Our previous public environmental art work, MetroKoli, is located in Northern- Karelia, next to the Russian border, Koli. In bulletin board-like sculpture we have put together skiing routes in Koli and Tram routes in Helsinki. In graphical form the artwork is showing the fundamental difference of these two different surroundings.

In Finland we have been communicating with authorities and politicians by arranging exhibition and discussion about city plan in Environment Center of Helsinki and by organizing an art outdoors event in politically sensitive area.

Päivi have continued with a series of clarification performances and acts for several years. Ilari participated in 2009. The work has been engaging with influences from different cultural sources combined our own cultural context. The purpose of remaking these rituals is to clarify inner feelings and experiences, even an energy of the building. 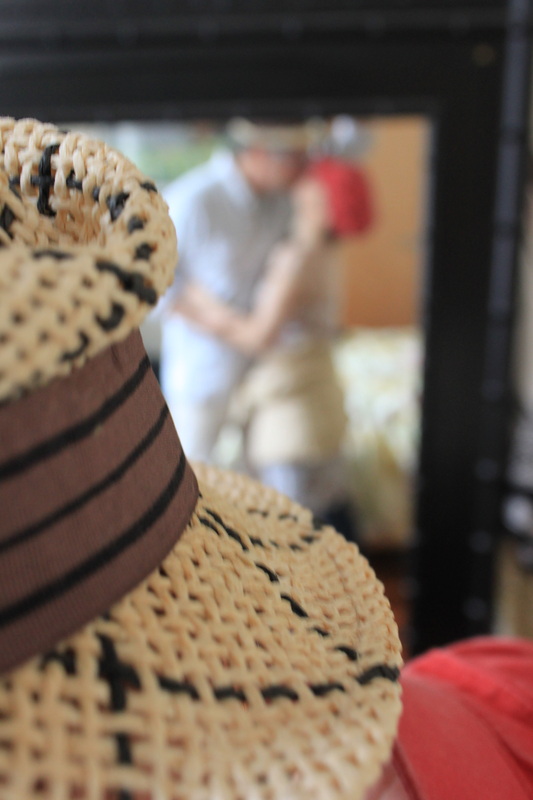